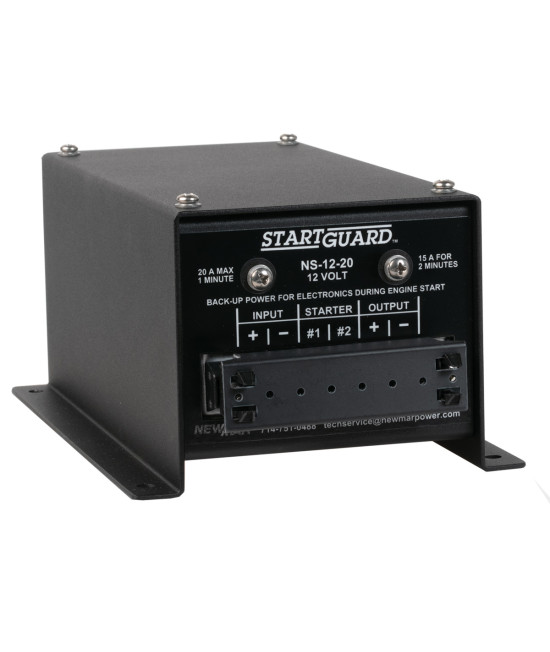 The StarGuard provides supplemental power to sensitive electronics while the engine is bein cranked. It contains a sealed rechargeable battery which is switched on-line whenever the starter switch or solenoid is engaged. When the engine is running and system voltage returns to normal, StartGuard automatically goes off-line and the internal battery is recharged by the alternator and readied for the next start sequence. Two separate sense terminals are provided for vehicles with dual engines or ignition switches 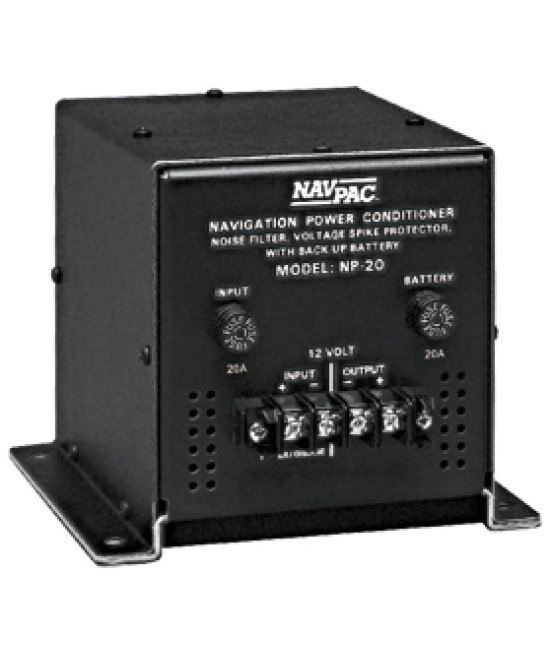 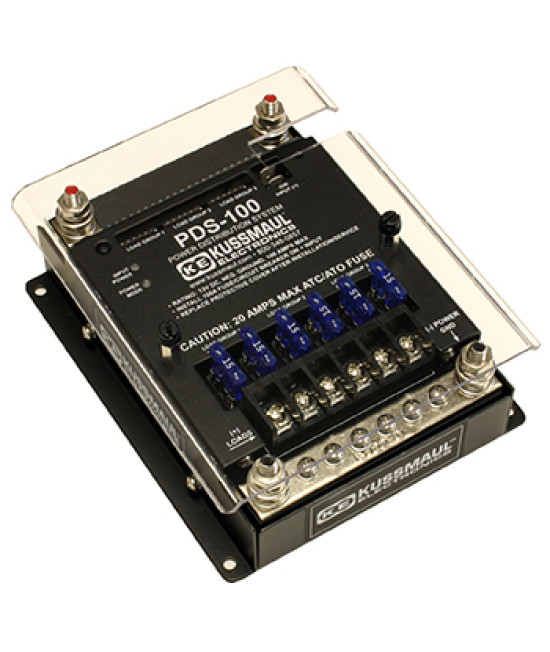